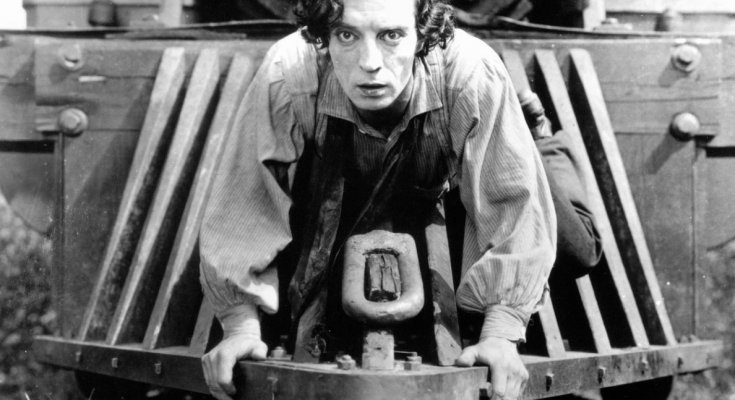 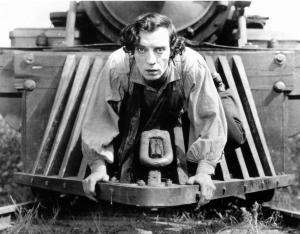 “The General’s” greatness lies in the sheer awe of the spectacle and daring of it. Keaton’s really performing all of those death-defying stunts on a moving locomotive, like jumping one car to another or hanging onto the front of the train to throw one railroad tie onto another to move it off the track, all with his incredible physical agility and characteristically deadpan expression. A financial disappointment on its original release, it’s now routinely selected as one of the greatest comedies of all time, and one of its best moments, in which Keaton loads a cannon only to have it turn and point back back at him, encapsulates what made the comic so special: even with all of his rotten luck and in the face of certain death, our man keeps moving forward, never more than mildly alarmed at his situation. –Max O’Connell

“The General” is an epic of silent comedy, an expensive film for its time, inspired by a real event; the screenplay was based on the story of a daring Union raid on a Confederate train led by a civilian, James Andrews. The conspirators were caught and later hanged by the Southern army.
“The difference between Keaton and Chaplin is the difference between prose and poetry, between the aristocrat and the tramp, between adaptability and dislocation, between the function of things and the meaning of things, eccentricity and mysticism, between man as a machine and man as angel, between girl as convention and girl as ideal…. There are those who would go further and claim Keaton as pure cinema as opposed to Chaplin’s essentially theatrical cinema.” -Slate.com 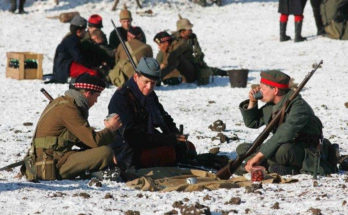 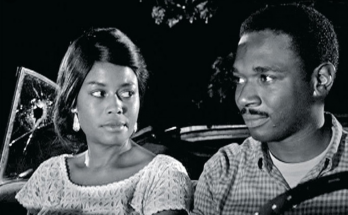