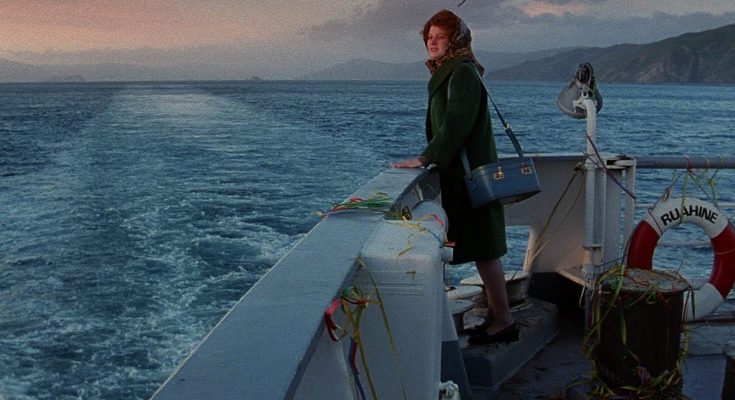 With An Angel at My Table, Academy Award–winning filmmaker Jane Campion brought to the screen the harrowing autobiography of Janet Frame, New Zealand’s most distinguished author. Three actors in turn take on the lead role (including Kerry Fox in a marvelous performance as the adult Frame), as the film describes a journey from an impoverished childhood marked by tragedy to a misdiagnosis of schizophrenia resulting in electroshock therapy and a narrowly escaped lobotomy to, finally, international literary fame. Unobtrusively capturing the beauty and power of the New Zealand landscape while maintaining the film’s focus on the figure at its center, Campion broke new ground for female filmmakers everywhere and earned a sweep of her country’s film awards, along with the Special Jury Prize at the Venice Film Festival.
(Criterion.com) 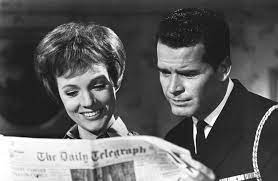