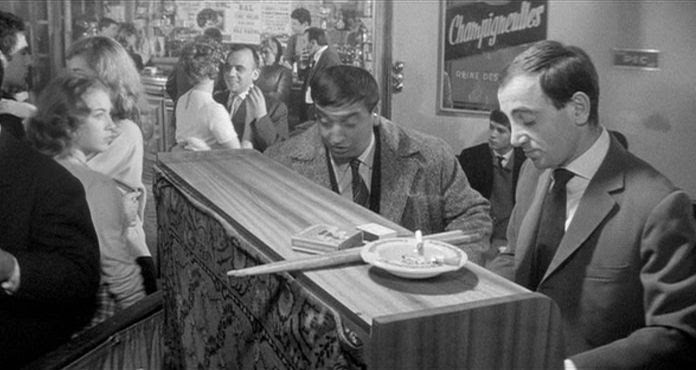 The Aurora Film Society brings “Shoot The Piano Player” to the screen at the Aurora Regional Fire Museum on October 27th at 7pm.

Hailed today as a modern classic, Shoot the Piano Player is a pluperfect example of a film “ahead of its time.” Based on a novel by David Goodis (an American “pulp” writer beloved by the French), it tells of an introverted pianist who after his wife’s suicide (an event for which he holds himself responsible) forgoes a promising concert career to play rinkytink piano in a small-time dive. Thinking himself freed from the horrors of the outside world, he finds himself face to face with them again as his criminal brother and the woman he loves draw him—by different routes—into a web of underworld intrigue. A dire scenario on paper, on screen this same action is transformed by Truffaut into a work that is by turns romantic, suspenseful, and—oddly—uproariously funny. Like Godard’s Breathless it captures perfectly the worldweary alienation and flip cynical humor that were the hallmarks of early sixties filmmaking. 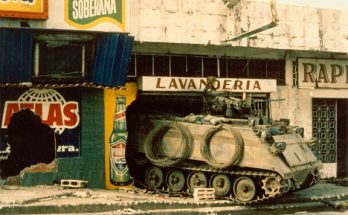 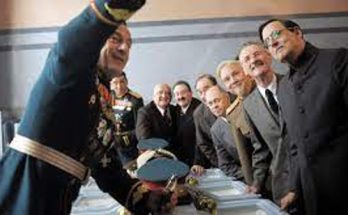 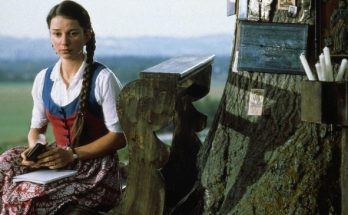