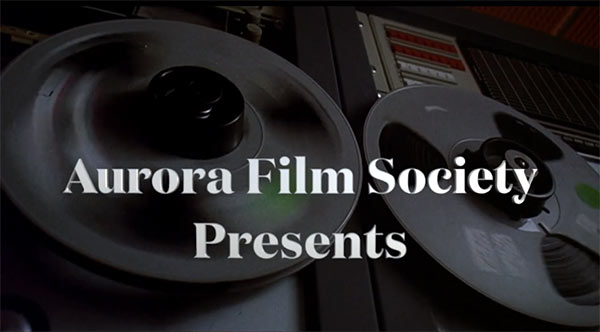 Starting last year, the Aurora Film Society was pleased to curate a selection of widely accessible and important films to watch and discuss with your fellow film lovers.

Due to the positive response each month, we’ve selected a whole new batch of films for the next six months!

Each month we’ll tackle a different film and encourage ongoing discussion across our many social platforms (Facebook, comments on the website, email) and we’ll incorporate those discussions into our live Zoom meeting on the third Wednesday of every month.

At the start of every month we’ll post a page on our website dedicated to the film for that month (including details about the movie, where to find it, and a link to that month’s Zoom meeting). Watch the film at your leisure, and then join us around the internet to talk about the film all month long!

The Americanization of Emily (1964)
directed by Arthur Hiller

Night of the Hunter (1955)
directed by Charles Laughton 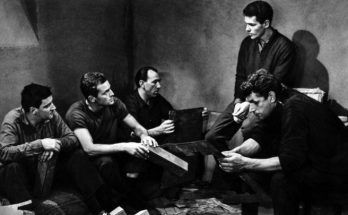 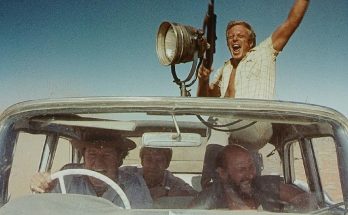