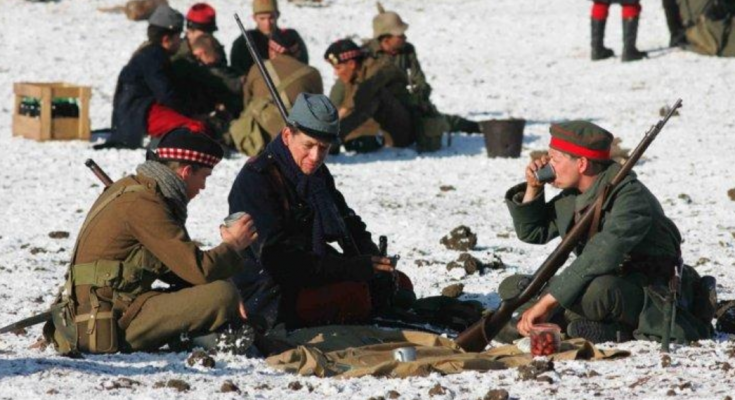 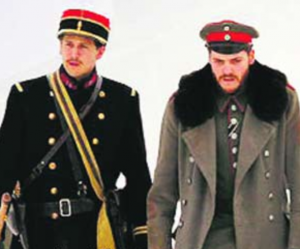 “Joyeux Noel” has its share of bloodshed, especially in a deadly early charge, but the movie is about a respite from carnage, and it lacks the brutal details of films like “Paths of Glory,” “A Very Long Engagement” and, from later wars, “Saving Private Ryan” and “Platoon.” Its sentimentality is muted by the thought that this moment of peace actually did take place, among men who were punished for it, and who mostly died soon enough afterward. But on one Christmas, they were able to express what has been called, perhaps too optimistically, the brotherhood of man.            -Ebert