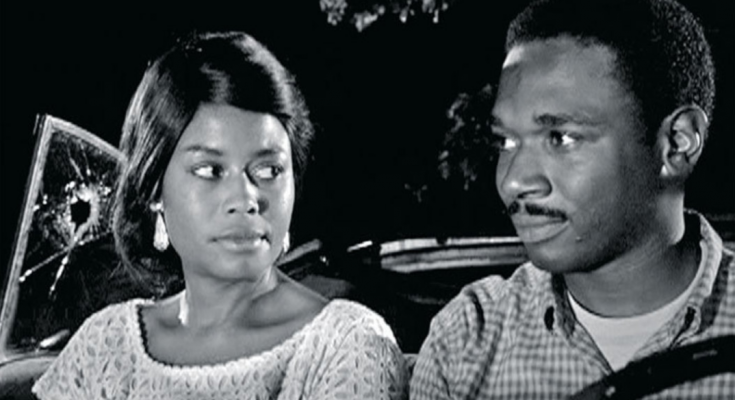 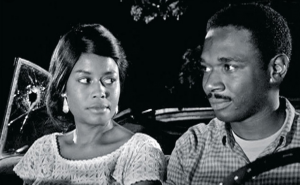 “Nothing But a Man” is a film more famous than familiar. Since its release in 1964, it has been cited as one of the first and best of a new era of films about African Americans, but even at the time its release was spotty, and today there are few people who have seen it. The basic drama remains strong, but what’s also surprising is how well the more subtle moments hold up, and how gifted the actors are. “Nothing But a Man” is remarkable for not employing the easy liberal pieties of its period in an attempt to reassure white audiences that all stories have happy endings. Perhaps as a result, it didn’t “cross over” and find a wider audience, and as a $300,000 production it didn’t find many promotional resources. Now it is back – a film that was good then, and is still good now.