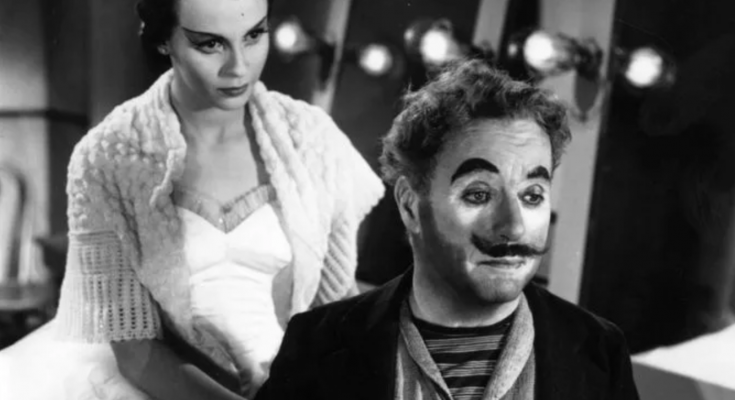 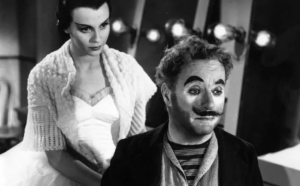 Although it was not quite his last film, there can be little doubt that “Limelight” was Charlie Chaplin’s farewell. It is also probably his most personal, revealing film. He plays an old clown, Calvero, who was once hailed on the stages of the world as the greatest clown alive. But now Calvero has been forgotten, his art is considered “obsolete,” and he lives by himself in a run-down rooming house. He goes on a toot occasionally to break the monotony. Otherwise, there is nothing but his old scrapbooks and his daydreams.

As symbolical characters go, Calvero stands in pretty well for the Chaplin of 1952 (aside from the fact, of course, that Charlie was worth several dozen million dollars). Chaplin’s previous film, “Monsieur Verdoux” (1947), had not been received well — and represented, indeed, his first critical failure. His personal life bad been plagued by lawsuits and witch hunts, and it is sad to say that when “Limelight” opened in American theaters is was actually picketed by those who thought Chaplin was a Communist, or at least some sneaky kind of pinko.

He never had anything to do with any political party, of course, and in its own way “Limelight” considers what must have really been on Chaplin’s mind in 1952. He had been, at one time not so many years before, the world’s most popular entertainer. It was said that the Little Tramp was the most familiar character ever invented. But now all that was behind him.  – Roger Ebert