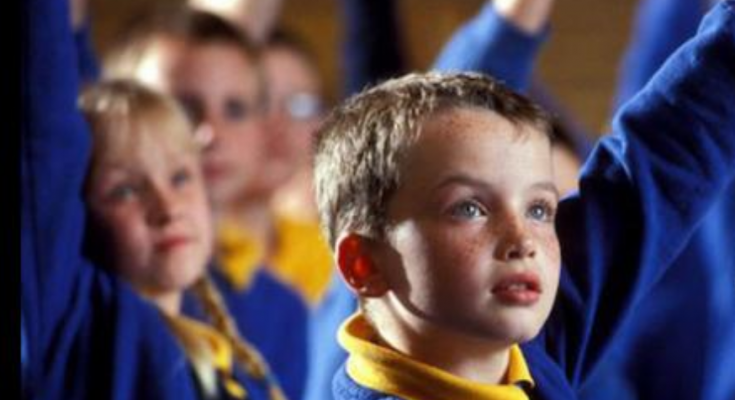 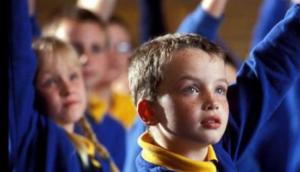 It is rare that a family film is both visually sophisticated and emotionally nuanced. MILLIONS, the fantastical tale of two British brothers and the large sack of cash literally dropped onto them from the sky, is just that–a multi-layered, majestic feast for both the eyes and the mind.

Danny Boyle, the director best known for stylishly violent films TRAINSPOTTING and 28 DAYS LATER, might seem an odd man to helm this comparatively innocent movie. However, Boyle’s visual and narrative gifts turn out to be perfectly suited to this modern day fable, adding much-needed flavor to a genre that is all too often ignored by cinematic talents. – Movie Roulette.