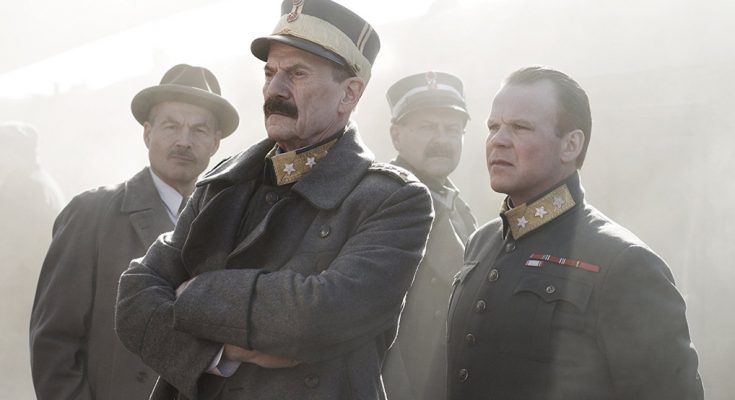 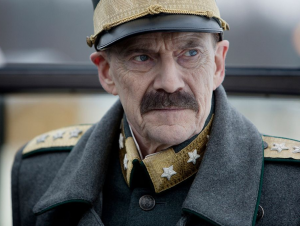 We begin the new season with a 2017 film about Norway’s involvement in World War ll.

Rotten Tomatoes writes: THE KING’S CHOICE is based on the true the story about three dramatic days in April 1940, where the King of Norway is presented with an unimaginable ultimatum from the German armed forces: surrender or die.